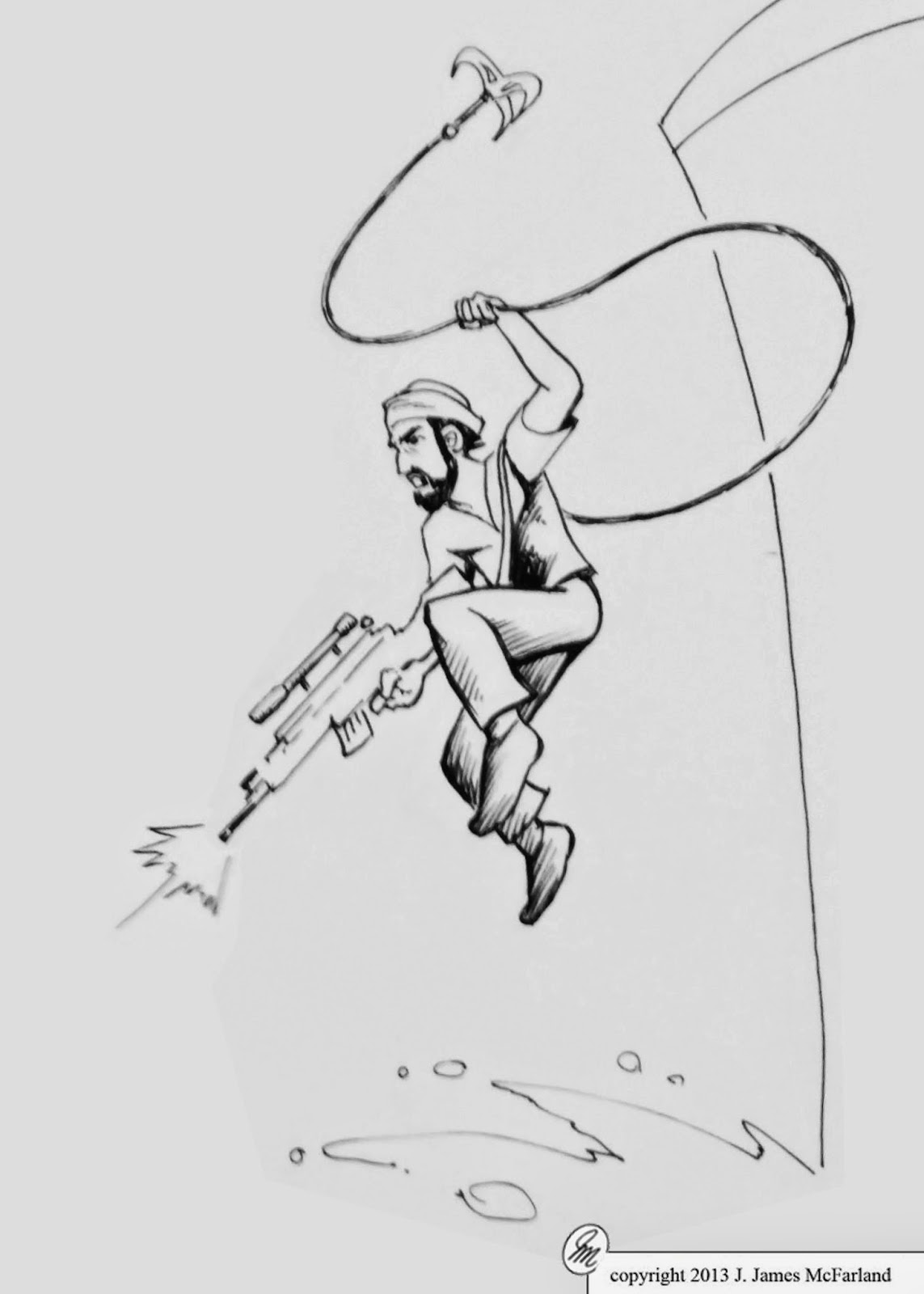 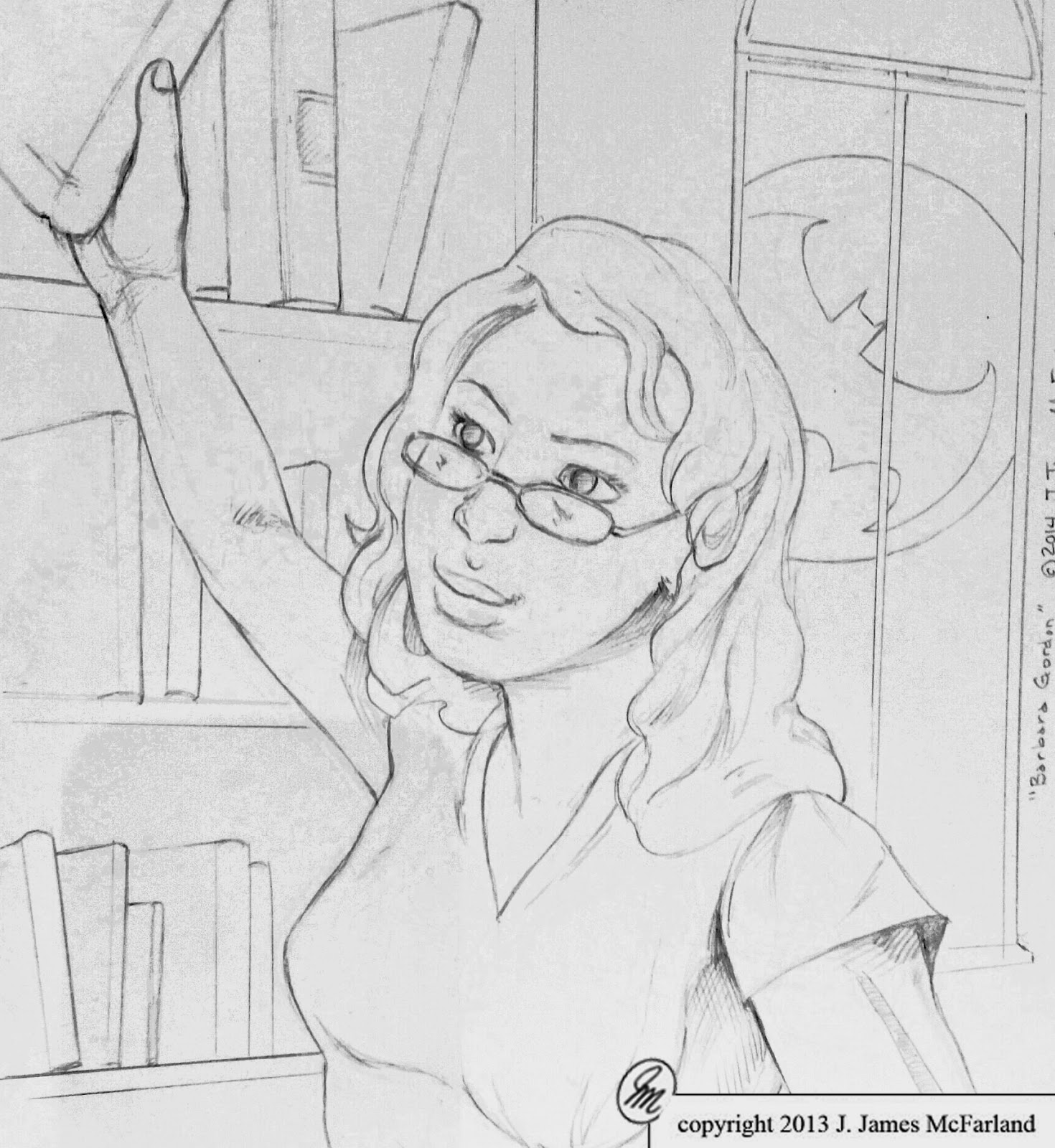 Here are my two favorite commissions from DCC 2014.  The first one is Shipwreck from Gi Joe who is sort of a weird character in that the cartoon treated him like a joke, while the comics treat him as a capable Navy roughneck.  His '85 filecard even mentions time spend at Gitmo and fighting Mekong Delta insurgents so I wanted to portray him in action, giving him a Navy issue firearm.

It was actually made for a local cosplayer who brought the whole family out... you can see him here.

The second one is Barbara Gordon, which was made for a young woman who is a local librarian here and a big fan of Babs.