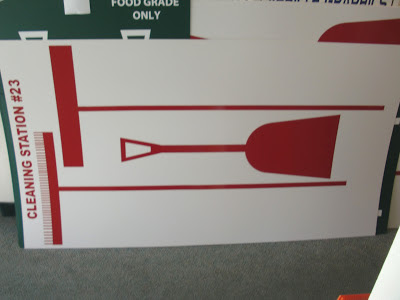 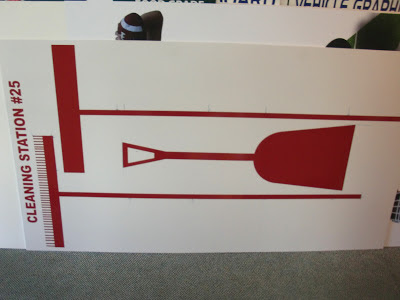 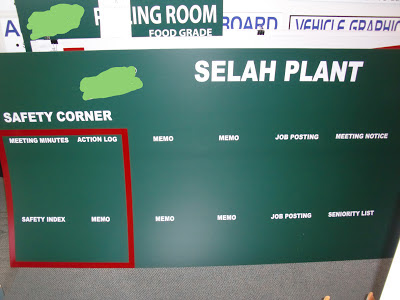 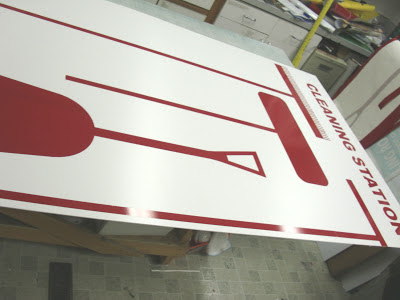 There was a great deal of pressure on this project.  The pressure was on with multiple major projects and more of them coming in from all sides, not only for the sign maker who contracted me but also in my own personal business.  In addition to this, I had completed projects which needed reconciliation and which were increasingly overbearing on my income.  Totally a 90 hours of work sequence for several weeks, with long travel distances.   The travel was my favorite part.

You know what?  I had a cassette player in my car, and I played this same funk cassette over and over for five or six weeks in a row to and from this place to relax between engagements and obligations.

How this started out was really kind of strange.  One day I was wearing my thinking hat and teaching people how to line dance in the middle of a hot fairgrounds.  We had about 15 of us instructing a line of (oh, I don't know) 400 people or so.  Line dancing is fun.  People who really know how to do it say I'm not good at it though.  The heat was, for me, unbearable.  I had gone through four or five containers of this sickly sweet lemonade in a plastic pineapple.  When the event concluded I walked away to sit down and get ready to walk through the art hangar.  I had a message from a business owner I had never met, cold calling me to come in and work in two days at 9 am.