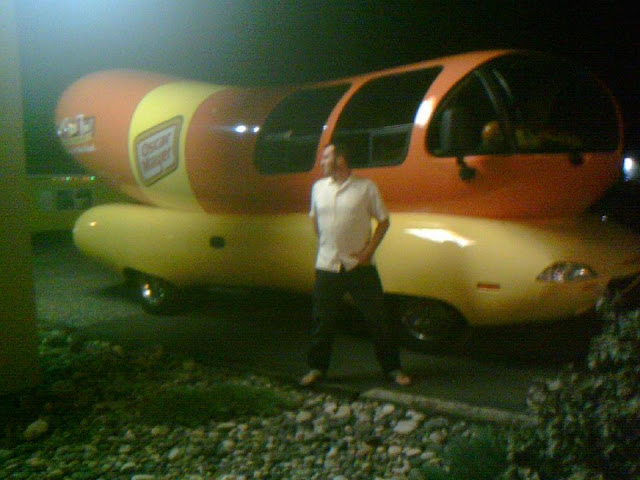 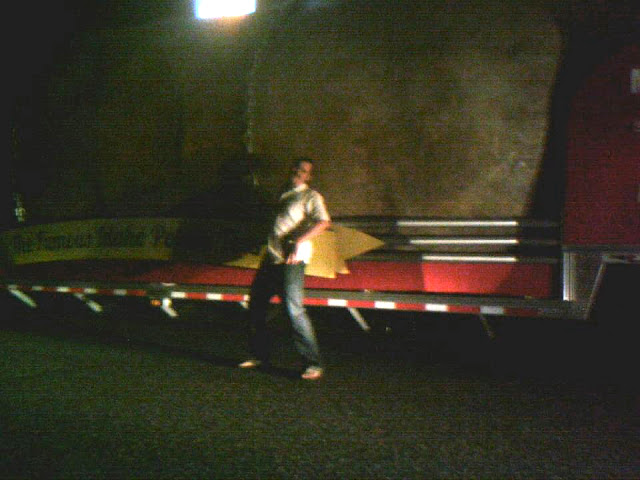 You know what's funniest about these?  I was driving around with my wingman Will and we see this ENORMOUS potato.  Why?

Who can say?  It doesn't matter.  It was the levity needed during a serious conversation and it was one giant ass spud.

Maybe five minutes later there was a big weiner too.

I don't have the picture of him climbing on the potato but if he reads this and sends it to me then I'll replace my pictures with his.