The 30 Characters Challenge is one which I tackled and conquered head on and daily in 2011.  The concept is that you have 30 days in November, and you are expected to create and post a single new character every day, in addition to whatever financial, employment, spousal, or pet requirements you also have going on at the time.  And also holiday travel and Thanksgiving too...

So, the first year I shoehorned in enough time each day to finish basically every day.  I posted about it with a few of my favorites.  (Here).

During the second year I was working 90 hours a week during November, as an employee, a conceptual / branding designer (here) and an independent contractor (here) and (here).  Early in November I declared on this blog (here) that I was going to participate again in 30 Characters, and I got them all done within about 9 days.  Again as the year before, I set a specific standard to adhere to as per the visual similarities of each entry... this time it was mugshots as a standard.

The first half this year were all based on some of my favorite people who were around in my daily life at the time.  Here are a few of them. 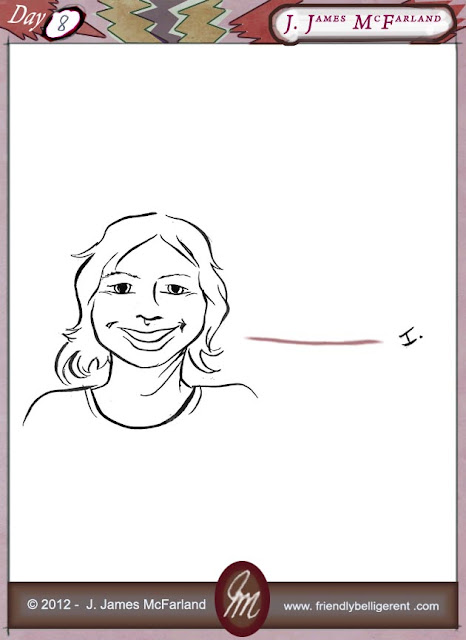 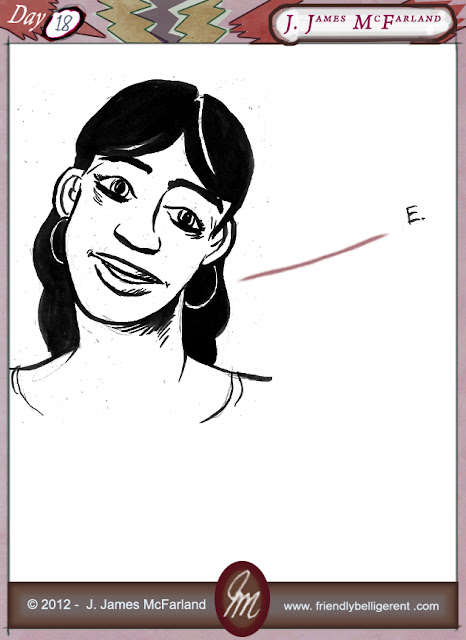 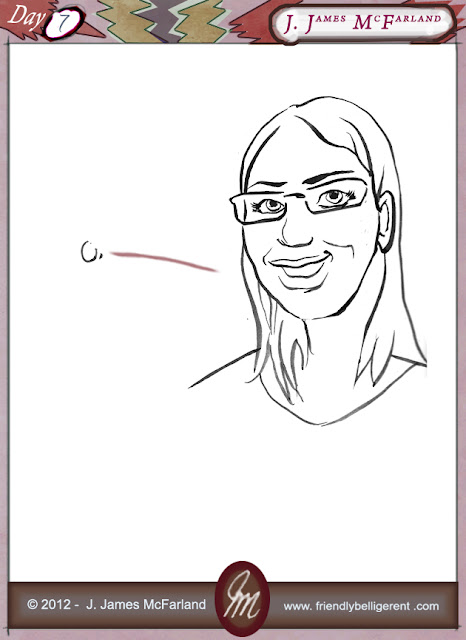 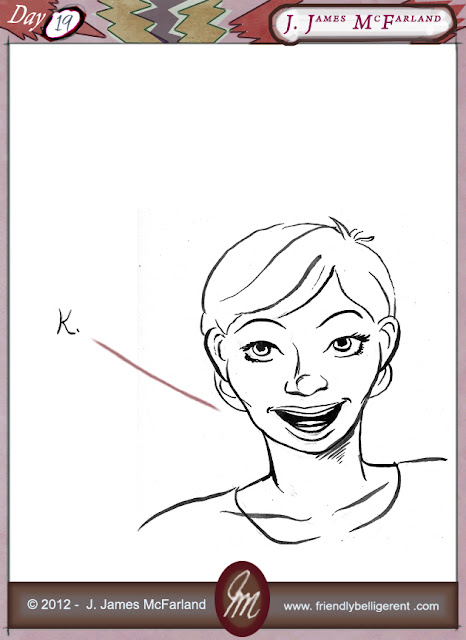 During this time of high performance work I also made a large wall mural I have not yet shown online.  I will post a few of the SECOND half of this year's 30 Characters in another article and describe the reasoning behind it all.   If you want to read ahead you can view them all because...